There is not much to say about this spontaneous hike I did in the Lechtaler Alps, that is: I decided in the afternoon, that next day I will drive there and hike to the Kaiserjochhaus, of whose existence I wasn’t even aware until then. I was lucky to get a place in both huts, however during the treks I was mostly alone, free to enjoy the flowers and the landscape by myself. On the way I made a detour to two peaks: Malatschkopf (30 minutes from the Kaiserjochhaus) and Stanskogel (halfway between the two huts). 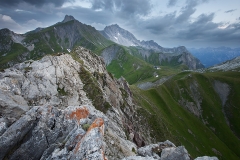 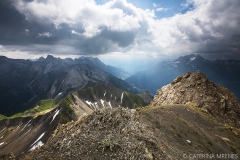 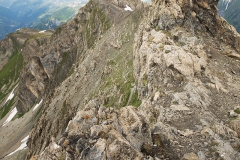 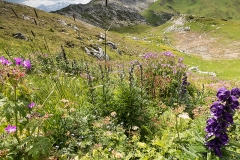 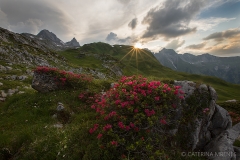 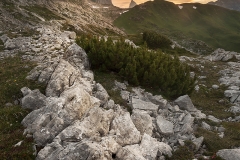