We have the end of June 2020. The three of us set out for a two week vacation with the tent in the French Alps. Two other weeks before that we did a hike to a lake in Kleinwalsertal in order to see how much our son can walk in the first place. And well did he walk! 12km back and forth (or there and back again to quote Bilbo Baggins) mounting to 1.600 meters of altitude up and down. On his own feet. We were of course very slow and occasionally he said he didn’t want to walk anymore. We were prepared to turn back, since forcing the note would fire back and this was not what we wanted, but first I asked him if he wanted me to tell him a story, and he said yes, so for half of the ascent I told him the story of Captain Scott at the South Pole and after that, the story of Schackleton and Endurance in the Antarctica. He forgot about complaining and was so fascinated by these two stories that I was going to tell them several more times during our vacation in France two weeks later.

There was no need to plan now so much as last year when we were in the French Alps for the first time. We knew by now the region very well and there were still so many possibilities for another two full weeks. We were also experienced in planning exact food rations . Basically our daily menu looked as follows:

Breakfast: (110g müsli (the highest caloric density we found with no added sugar) + 40g mixed nuts or alternatively 40g of dried berries + 25g powder milk) x 2 adults. For the junior we had the half of one adult portion. With time we have learned that some kind of müsli work better with nuts and some other (oat porridge for instance) work better with berries.

During the day: option 1) a Knorr soup with mixed salty nuts or salty crackers or, option 2) sausages with protein bread. Add to that mixed trail nuts or power bars or dried fruits, some 250g for all three of us. We are actually not big fans of fat sausages but they keep better than cheese in warm as well as in cold temperature and have more proteins than the latter. And when planning for longer trekking tours we prefer this order: high caloric content, fat and proteins. Carbohydrats being the last for the simple fact that they don’t last long and after a matter of 2-3 hours you are again hungry.

In the evening we ate trekking food or couscous. About the trekking food there is nothing to say – you just buy it and add water. We ate the couscous (100g per person) mixed with 100g parmesan, 20g olive oil and a generous mixture of herbs.

That was our menu last year in France, then two months later in Canada and then again this year in France. It looks simple but I needed last year some two months of research: how many calories each of us would need (men need apparently more than women though this didn’t seem to be our case, and how many you need depends on the effort you make), what foods have the highest caloric density and also the lowest weight, how should the daily menu look like in order to be tasty and have also at least a bit of variety. On such tours weight is a big problem and while you don’t want to starve, you also don’t want to add a single gramme which is not absolutely necessary. This is why planning the food rations took me last year, when I did it for the first time, a lot of time.

Of course our junior walked this year even better than the last one: longer, on more abrupt paths, crossing snow and scree fields which were not on the menu last year. He even carried from time to time his own rucksack (which contained a bottle of water, his rabbit and his Crocs). Talking about the rabbit: we of course couldn’t take any toys with us, and our son didn’t seem to miss them anyway, but there is no life with him without the plush rabbit. This is something we cannot afford to forget. Apart from the rabbit we had just a small book about a mole who wanted to find out who pooed on its head. S. laughed a lot in the first two days but after that, in the evening we were all too tired even for that short story.

Also this year we took him on two 3000m peaks. But each time he needed to be carried, since the terrain would have been indeed too much for his small feet. Anyway apart of these two episodes, he walked alone and got so accustomed to be praised for his bravery that one day, when other hikers greeted us only with a short “Bonjour” he asked: “why didn’t they say “Bravo”?” Because that is what he got used to hear from the others seeing such small a child on the mountain paths. 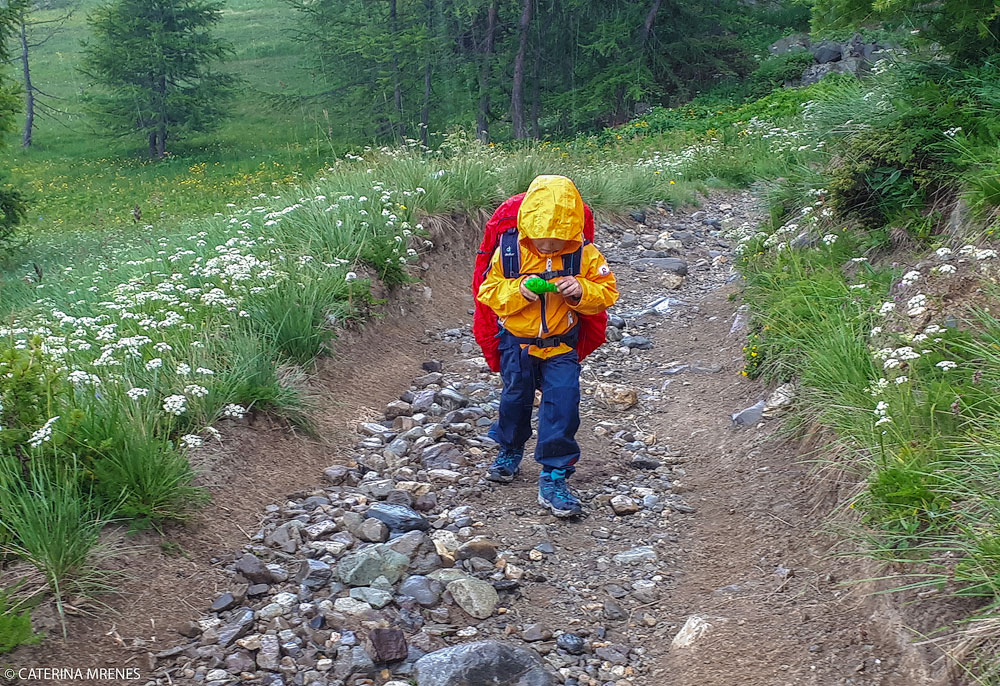 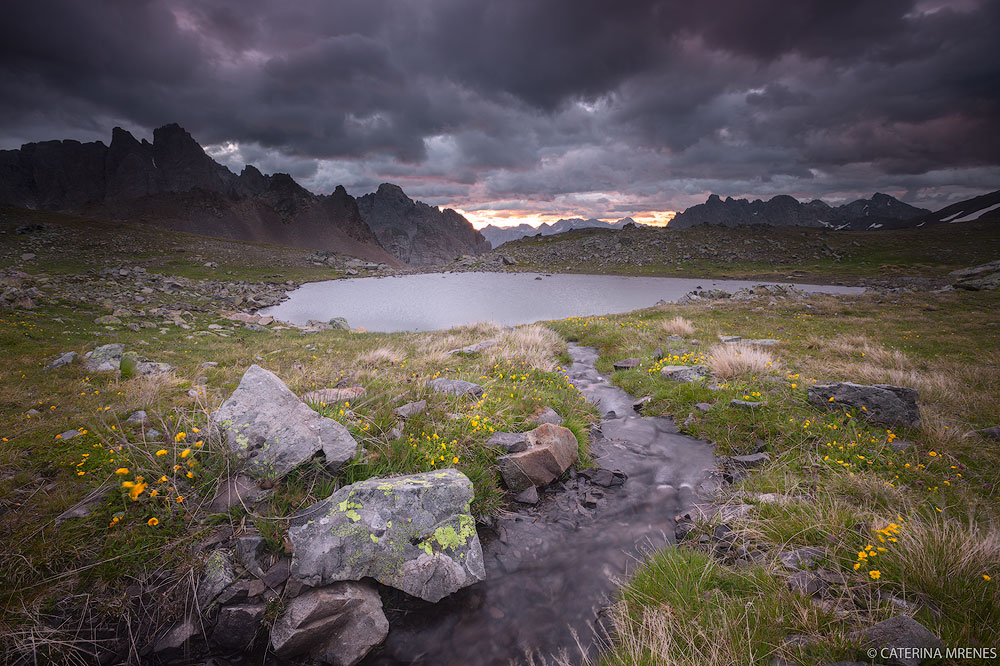 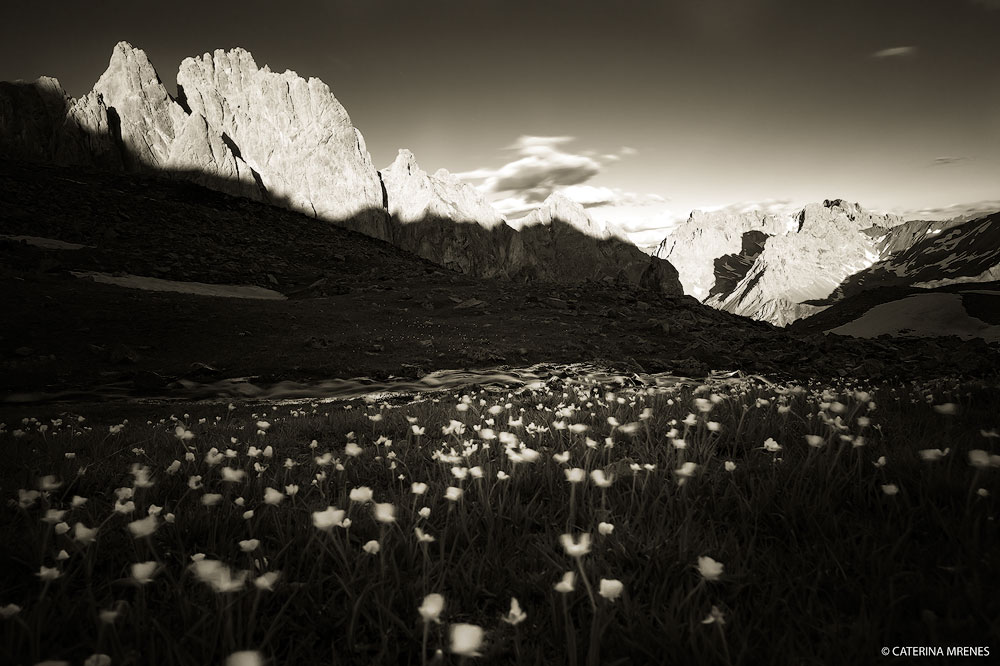 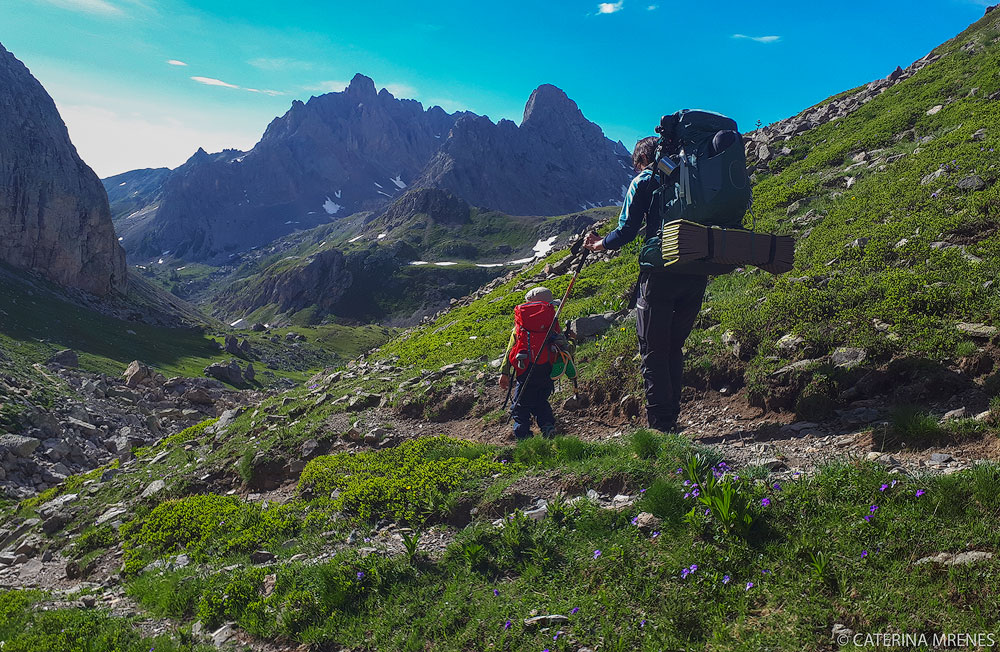 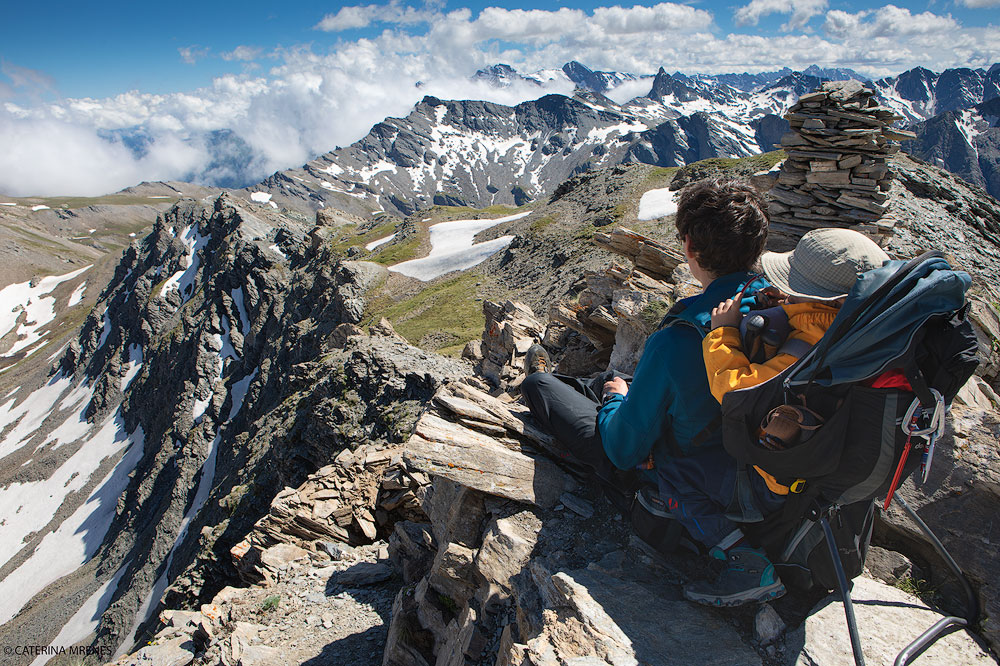 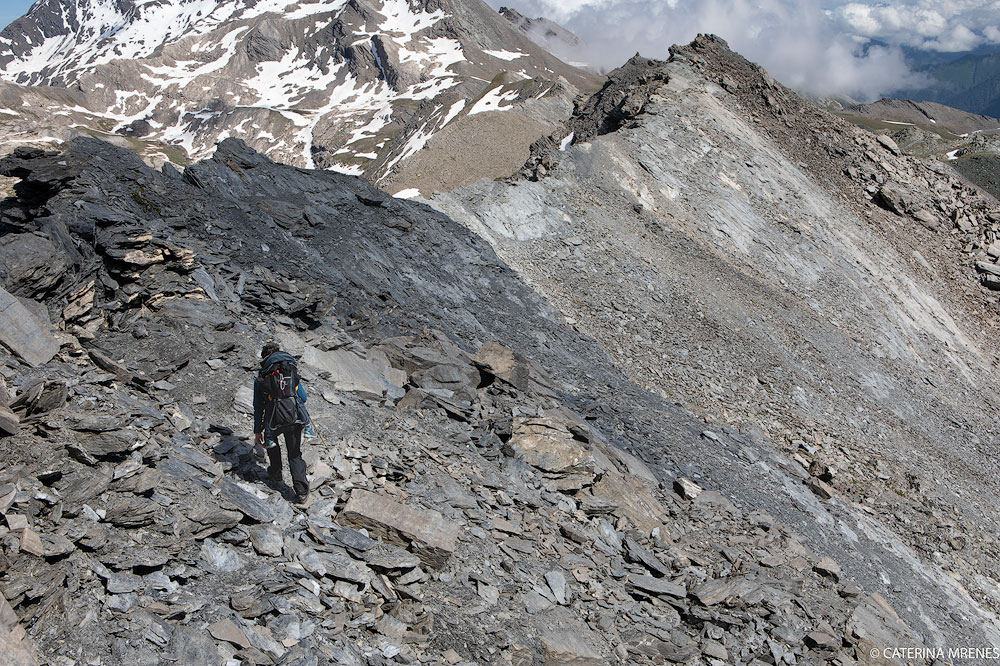 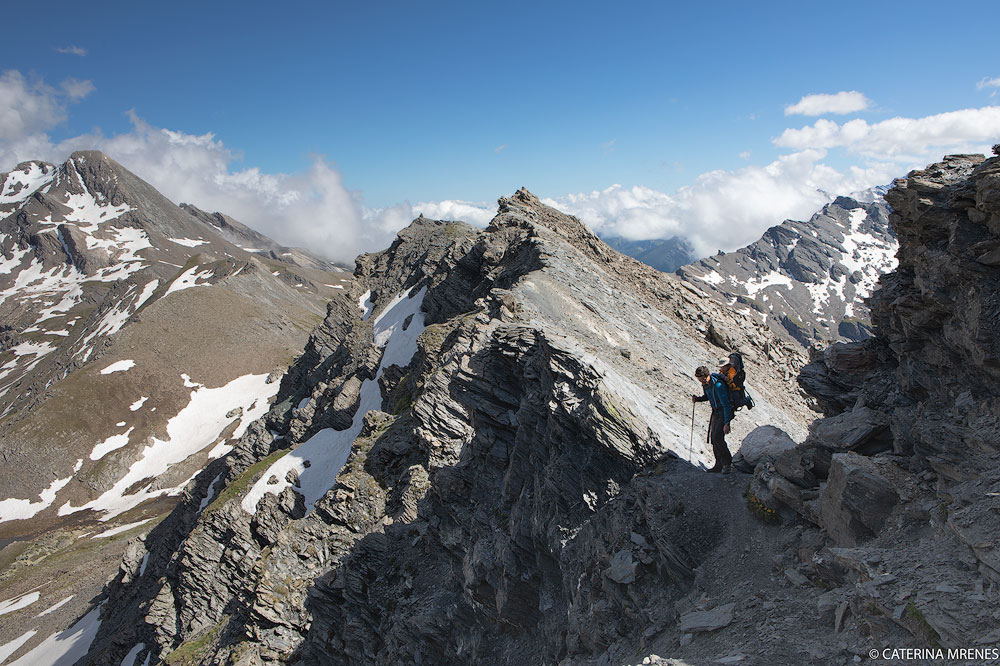 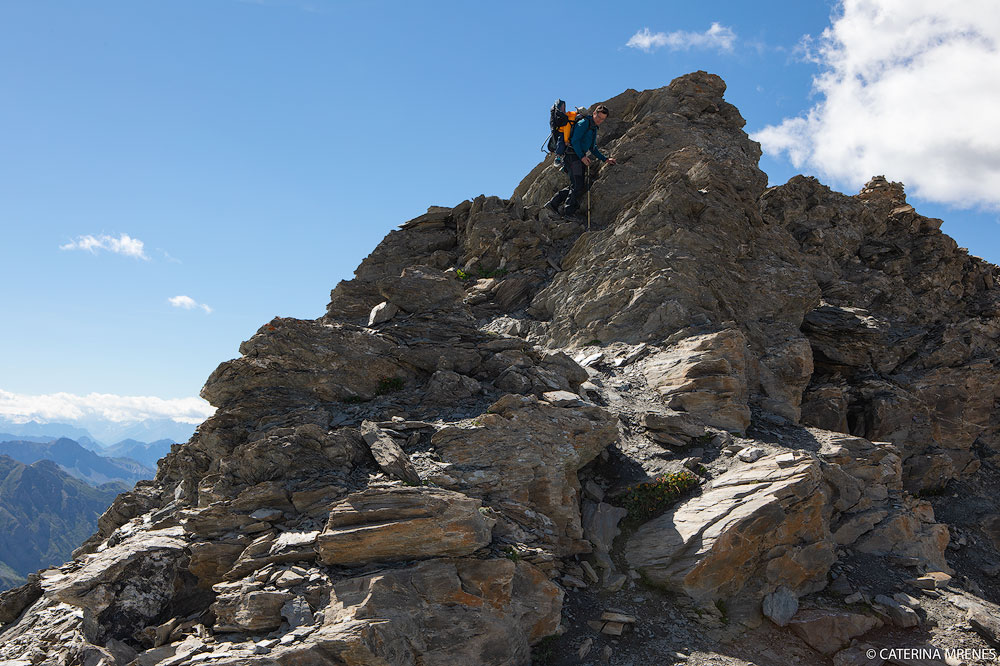 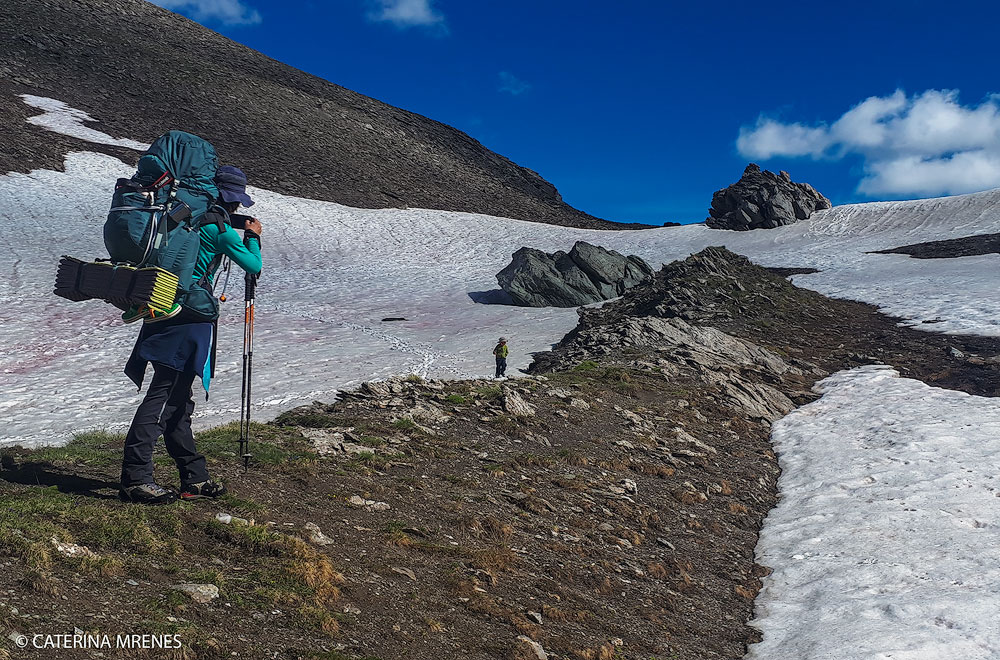 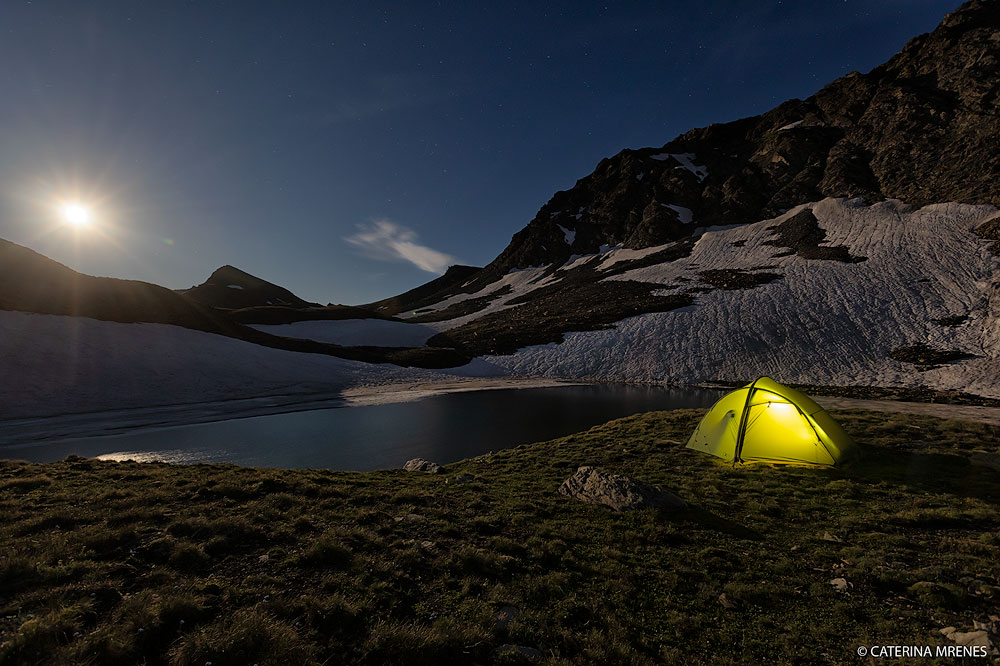 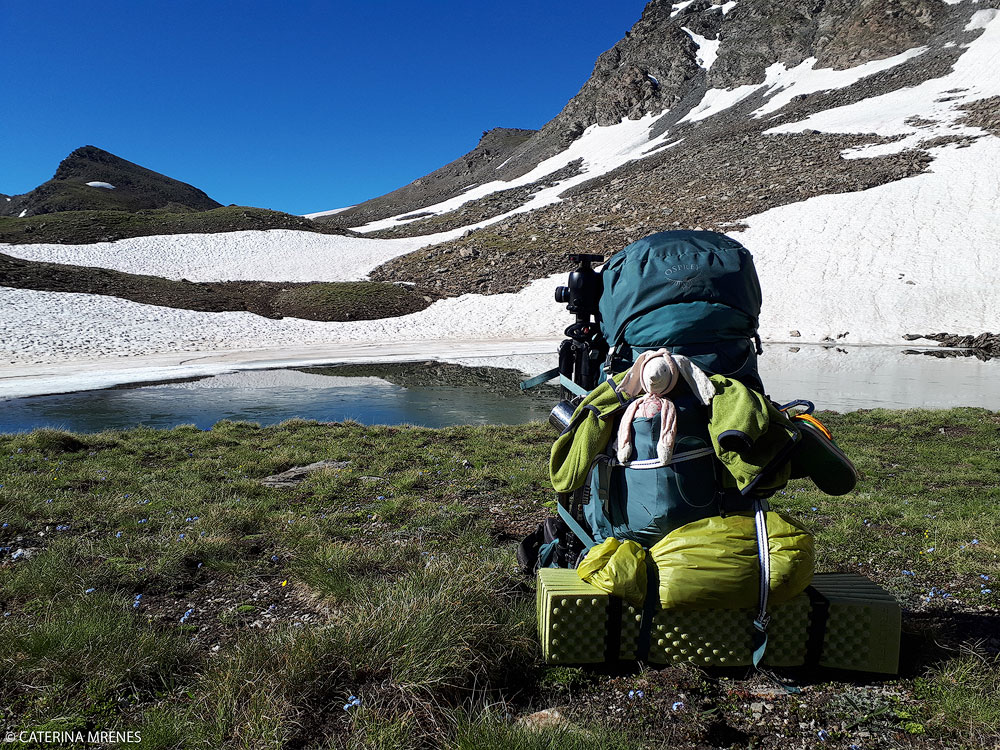 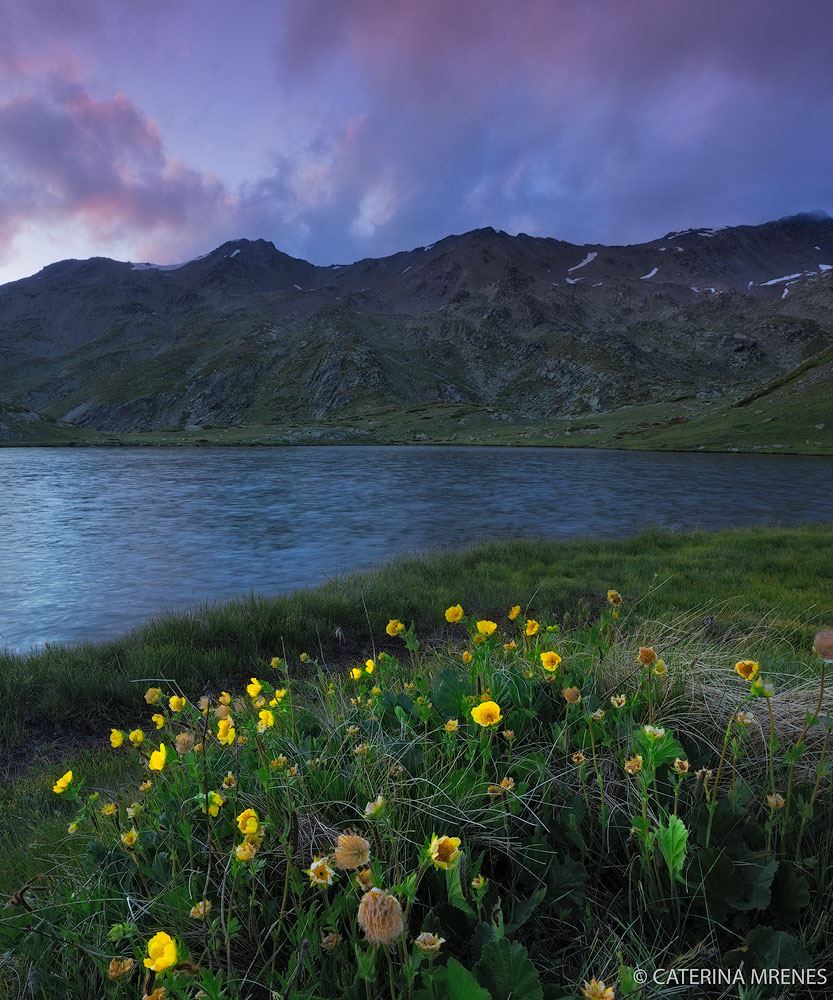 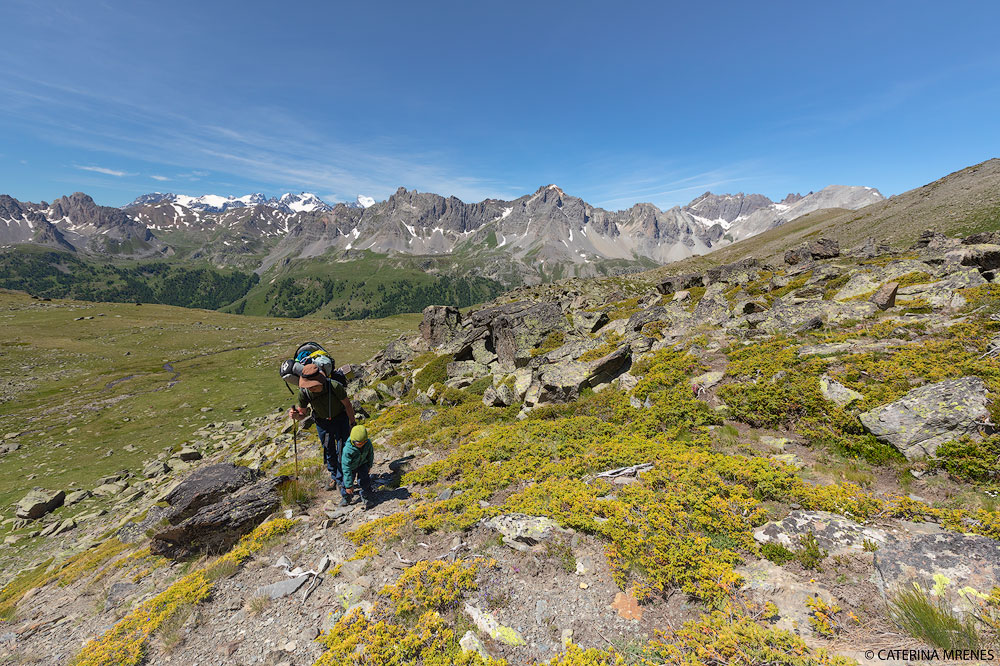 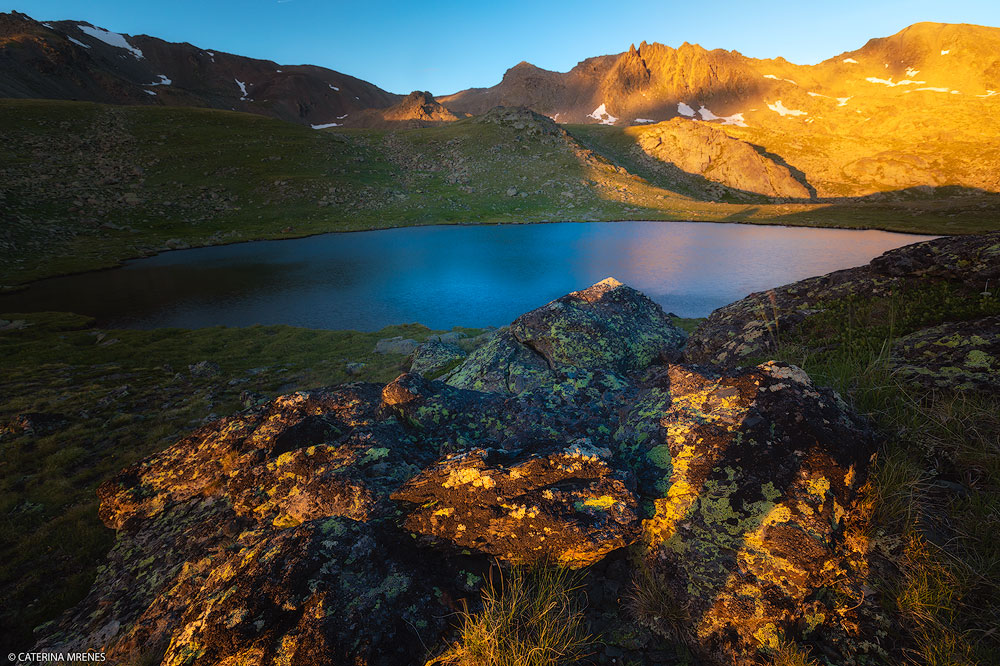 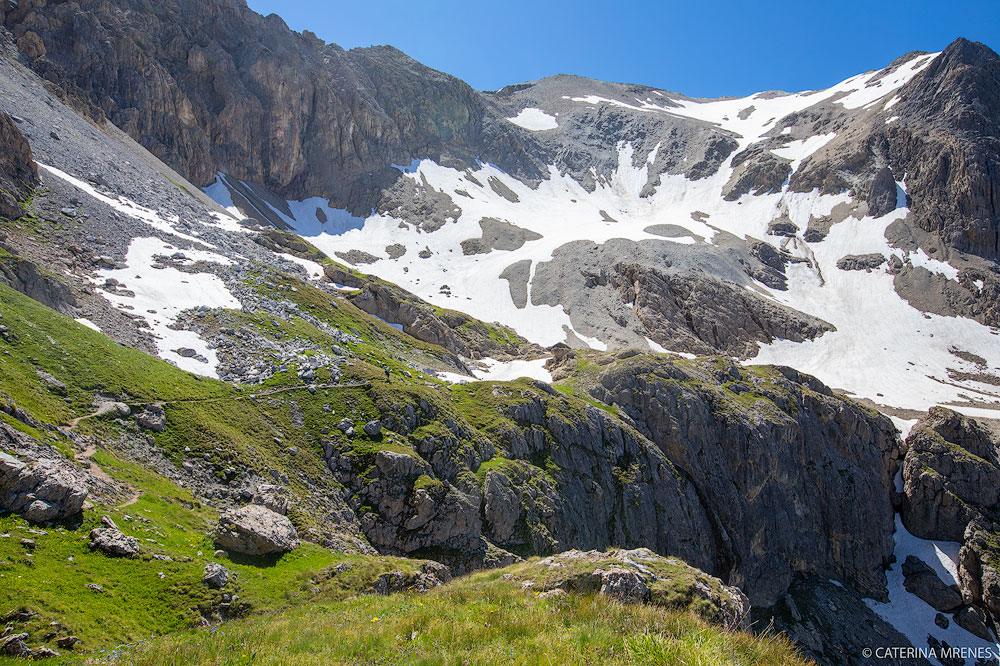 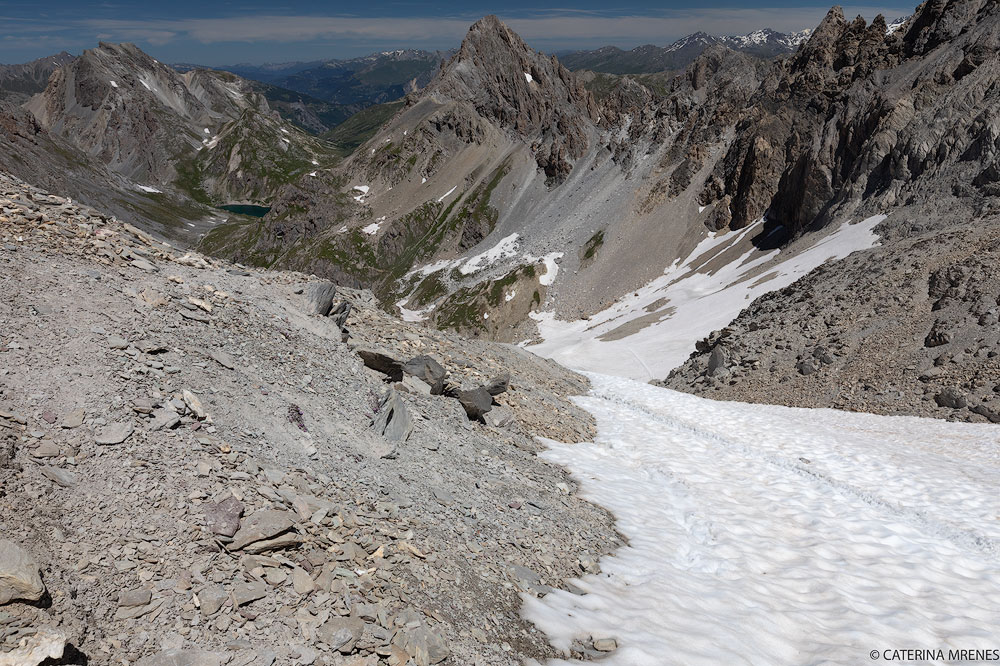 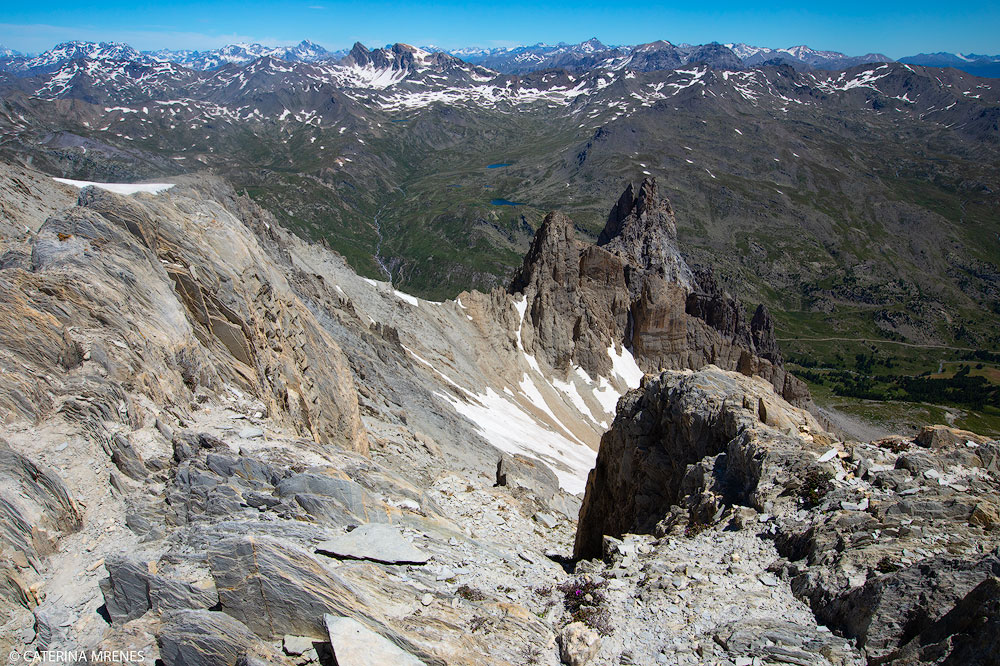 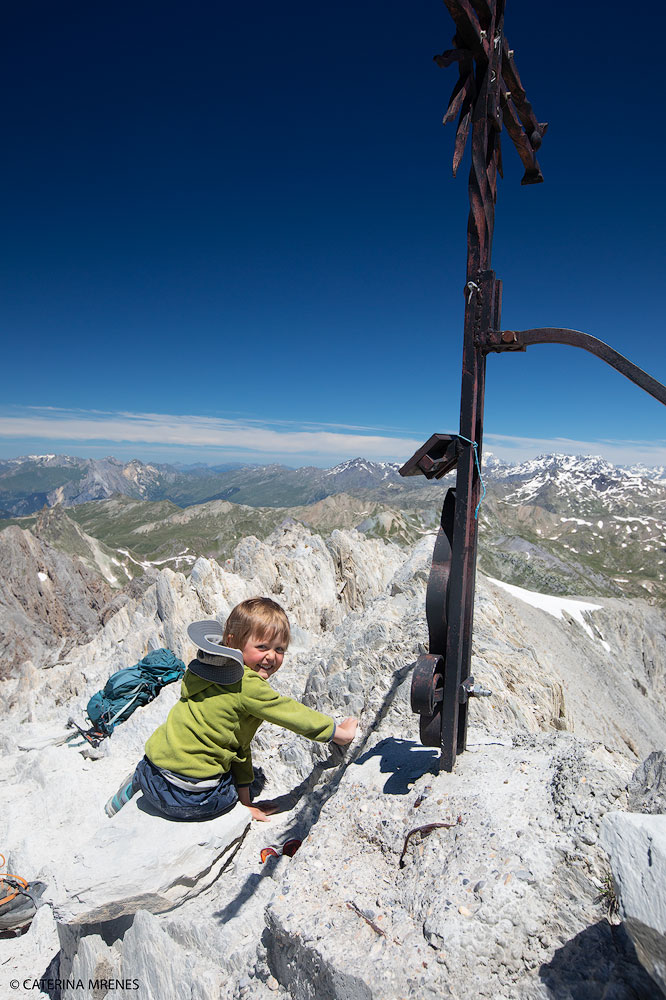 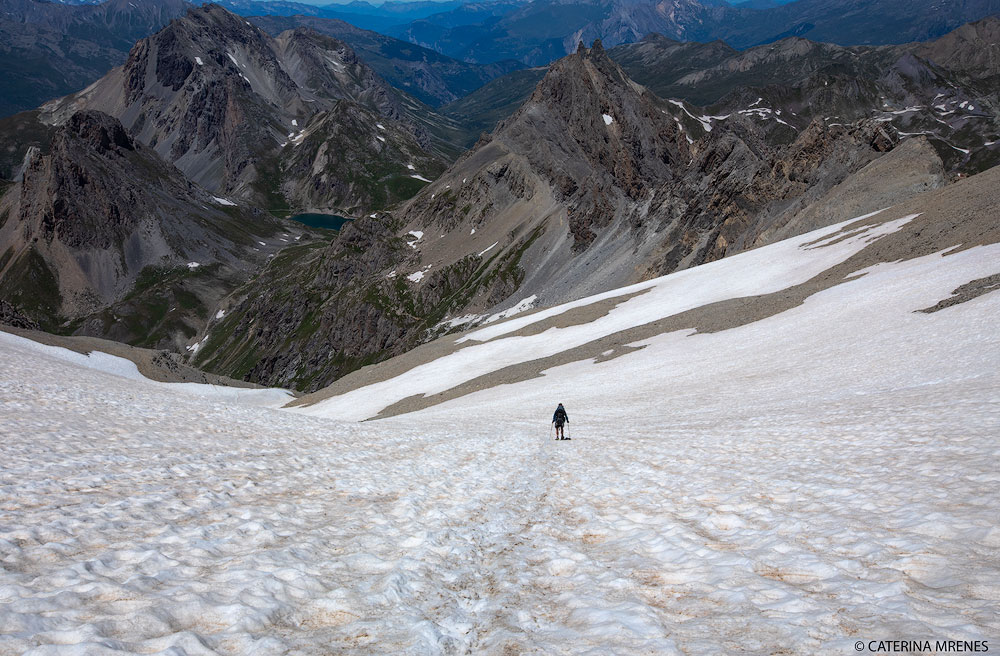 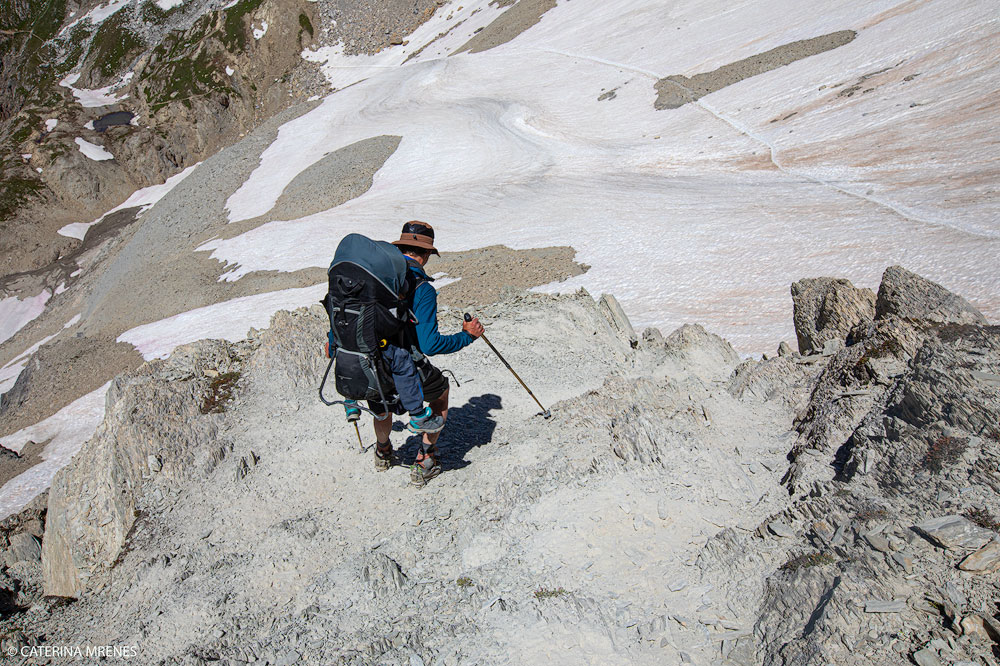 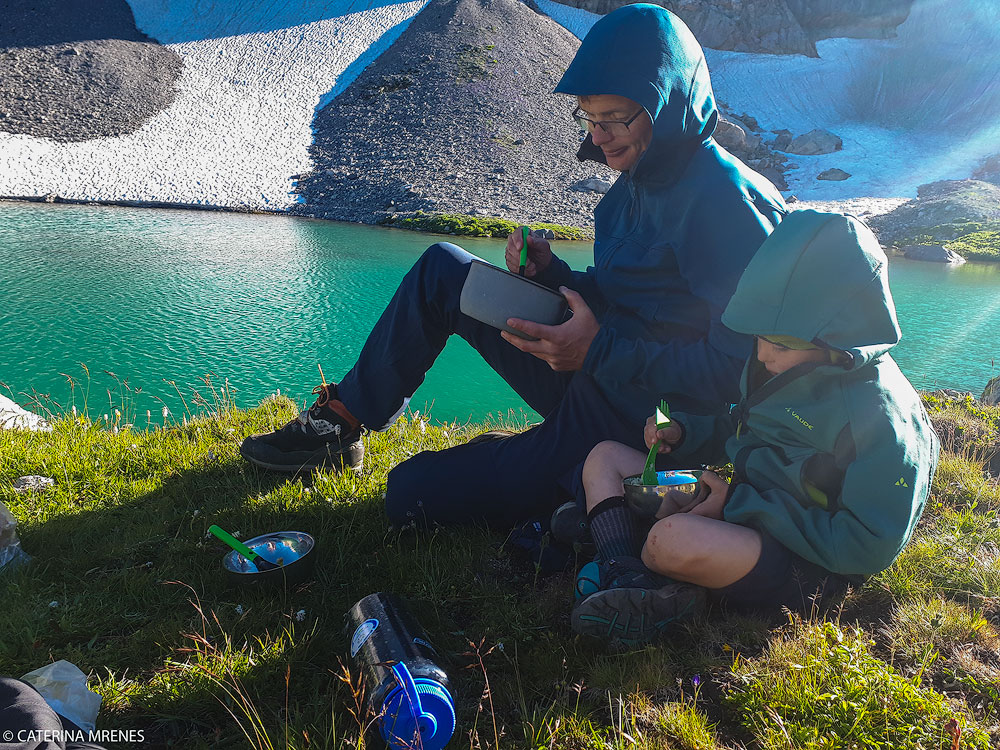 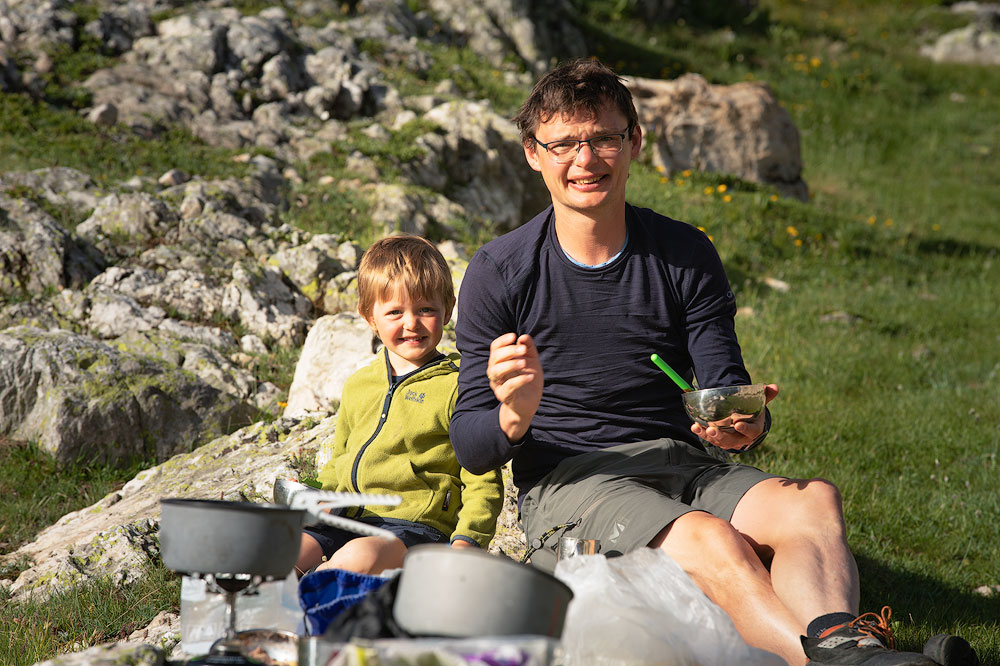 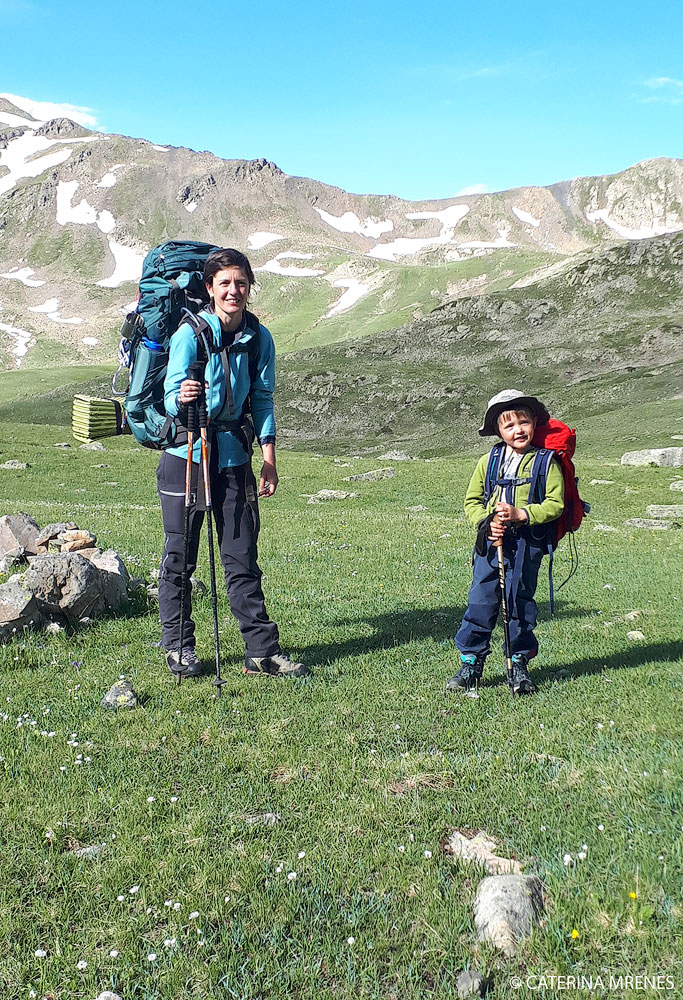