I love markets. They are lively and colourful. And they are one of the best ways to get to know a city better, especially in a foreign country. So by all means I wanted to go to the market of Huaraz before our vacation ended. The market of Huaraz is not a place for vegeterians, animal-rights activitsts or health officials from EU. The Germans would call it “gewöhnungsbedürftig”. Another tactful word I’ve heard about the market  (from an american) was “interesting”. For my part, I really enjoyed the 2,5 hours spent in there, though in the end I was also in badly need for fresh air (which by the way meant only a change of smell and not really a refreshing of the air. The exhaust gas in Huaraz will give you an emphysema). I experienced the Peruvians as relaxed, peaceful people, many of them eager to talk to foreigners but never intruding. We felt good among them. Not many tourists go into the market so I am sure that the people in there noticed sooner or later the two European looking guys, who strolled without purpose for at least 2,5h,  one of whom with a big white 70-200mm Canon zoom. I tried not to be intrusive (It’s easy when you have a zoom)  and mostly they ignored me. Occasionally they looked up at me only to look back to their plate a second later. The market itself is a huge building with one flour. The groundfloor contains the meat and cheese stands. The upper floor has numerous small restaurants with local dishes. 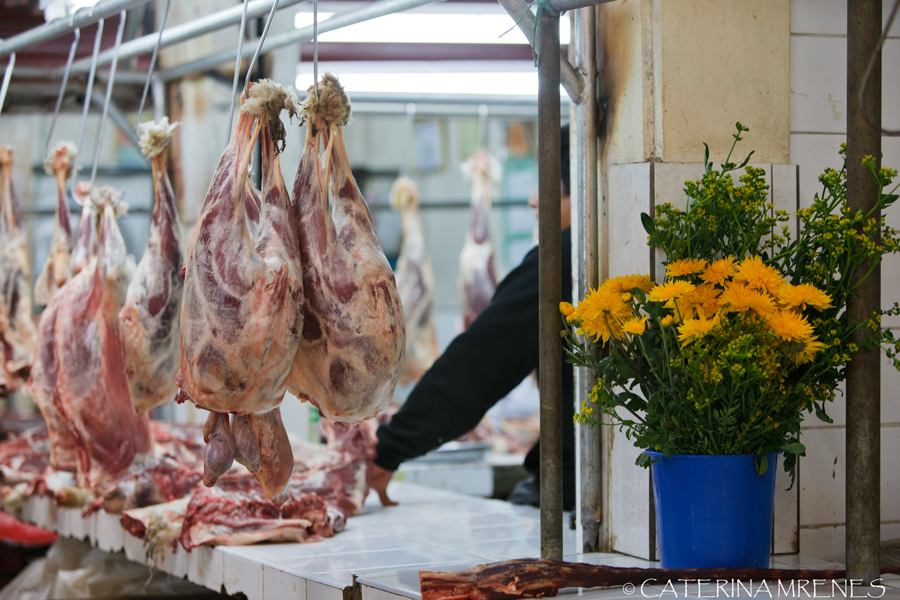 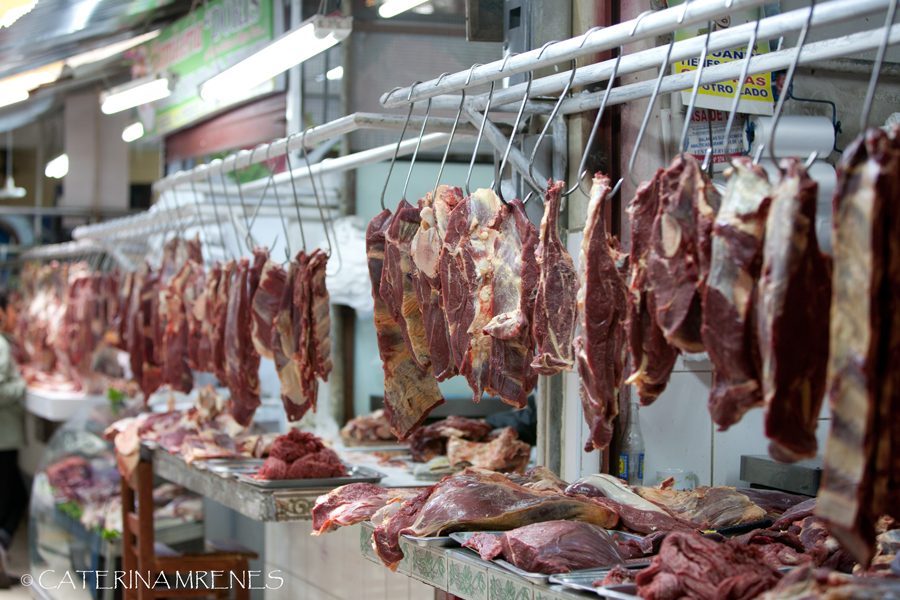 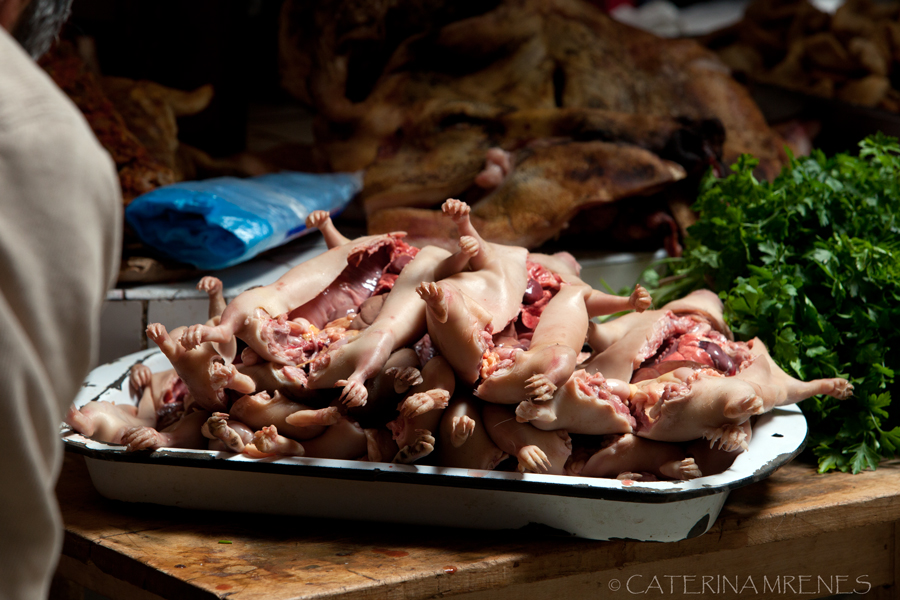 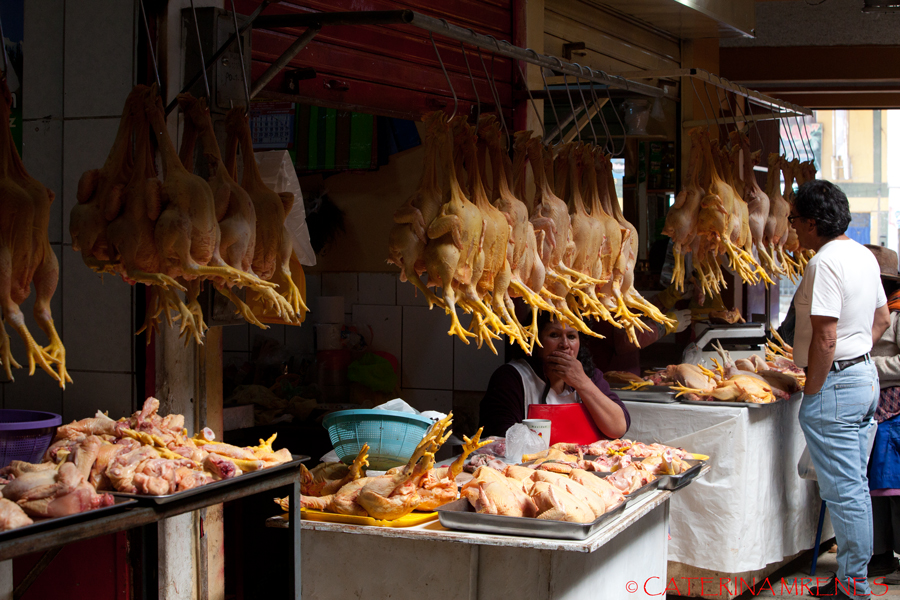 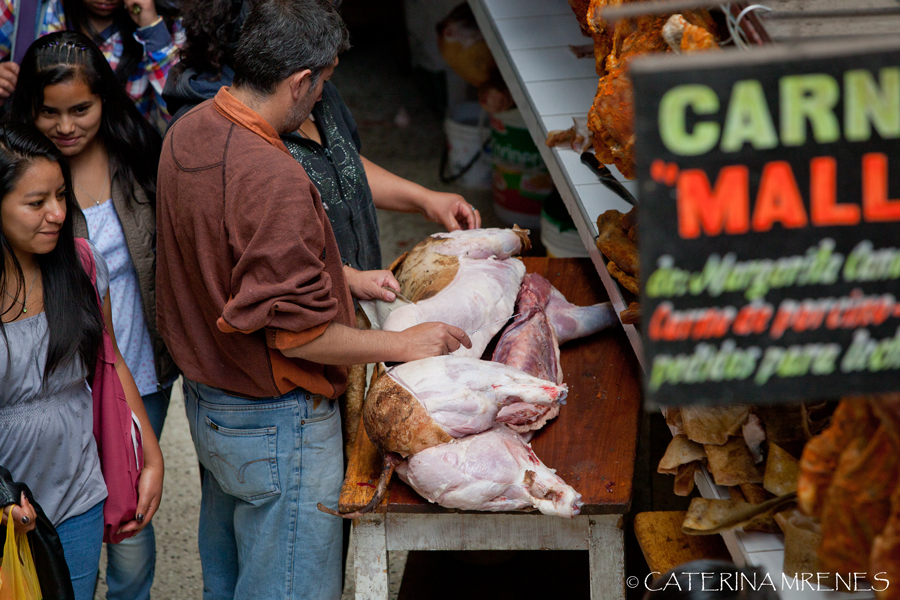 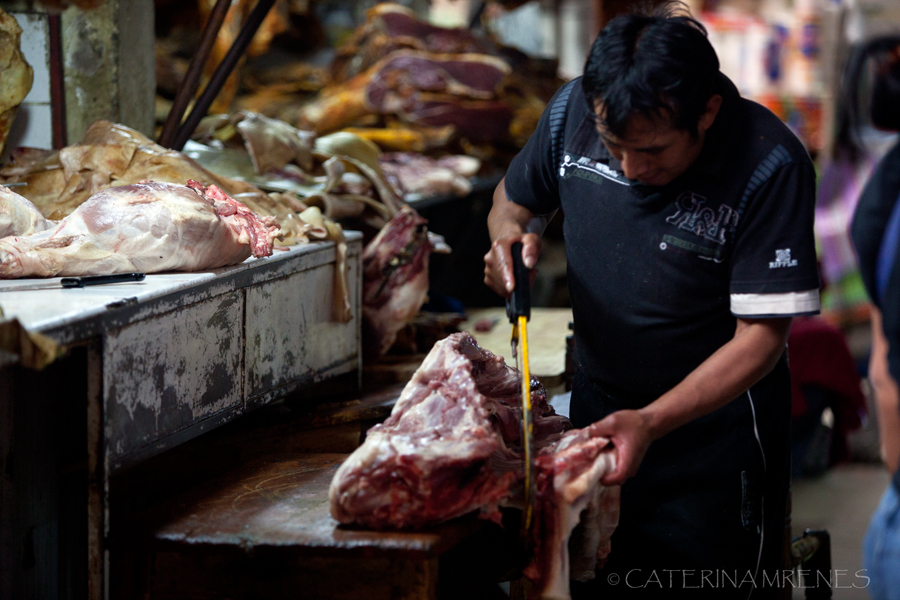 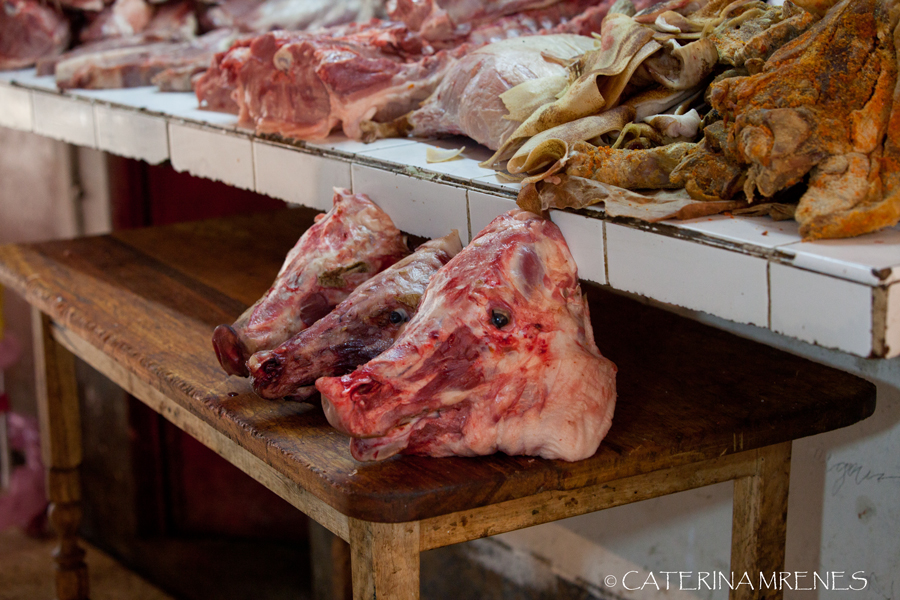 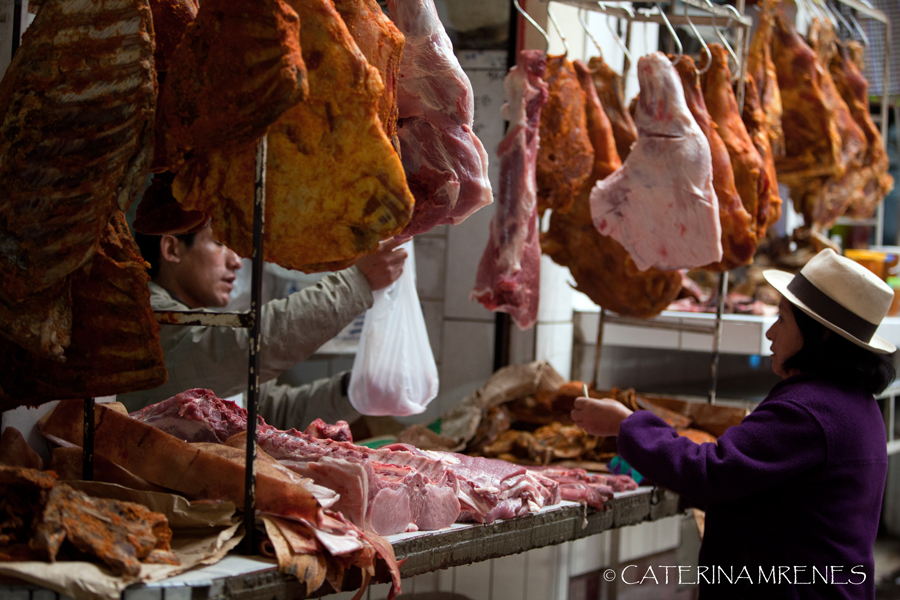 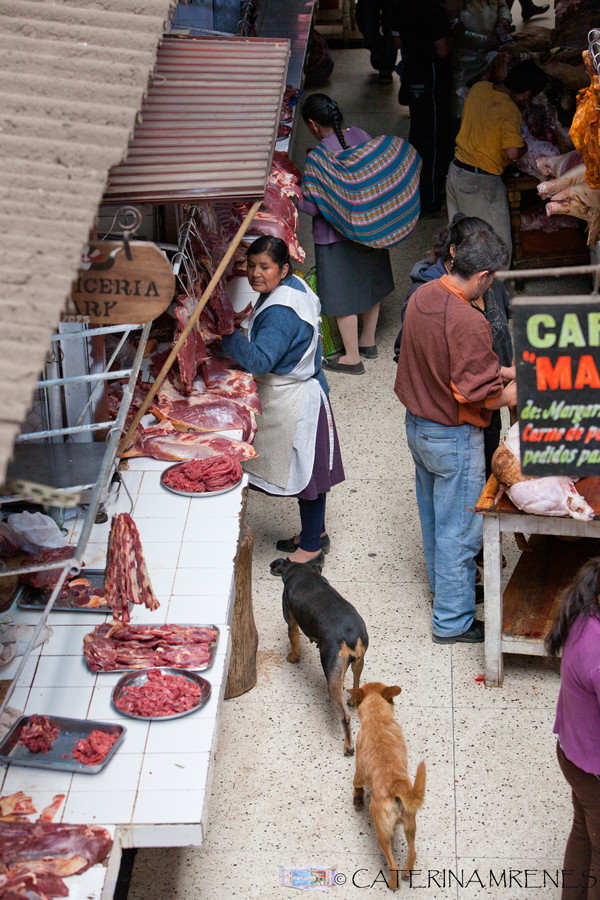 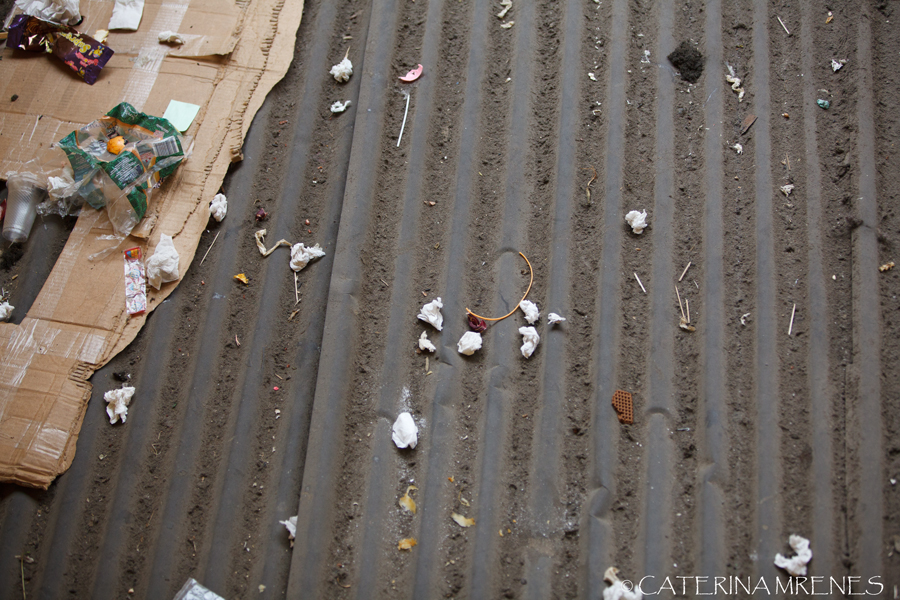 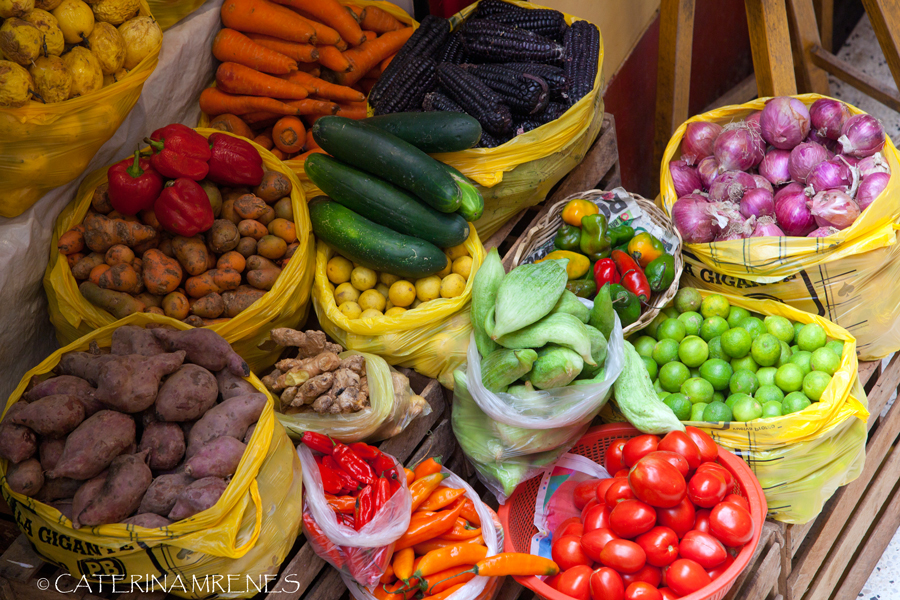 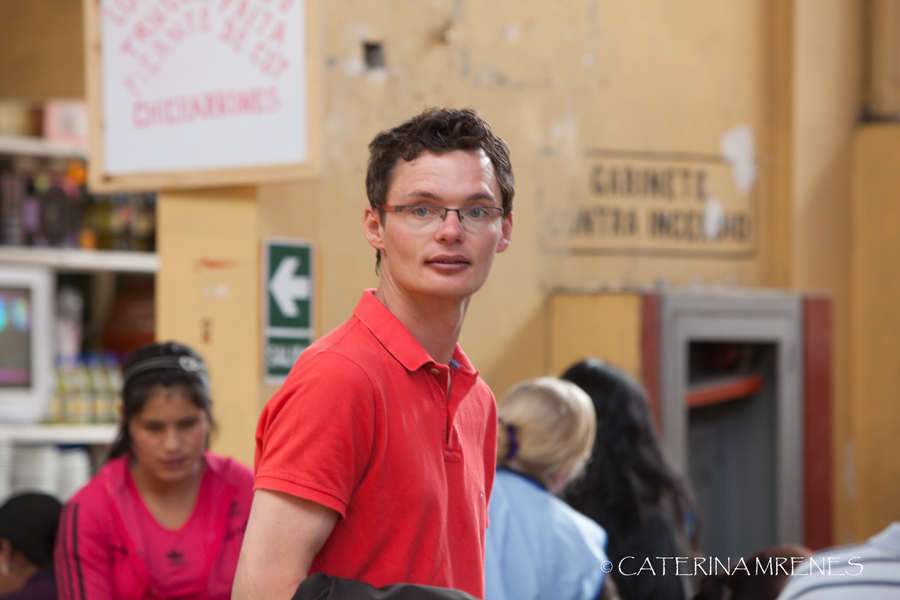 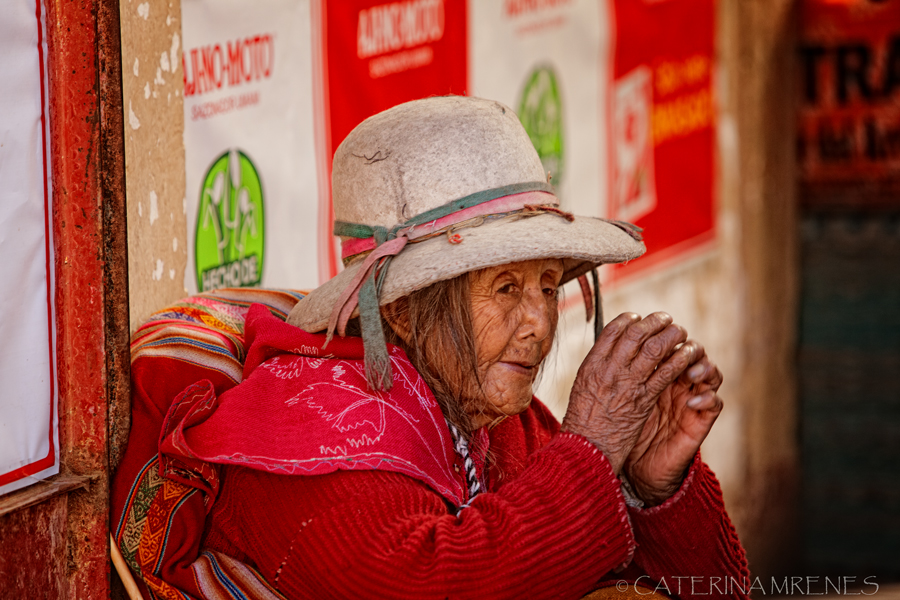 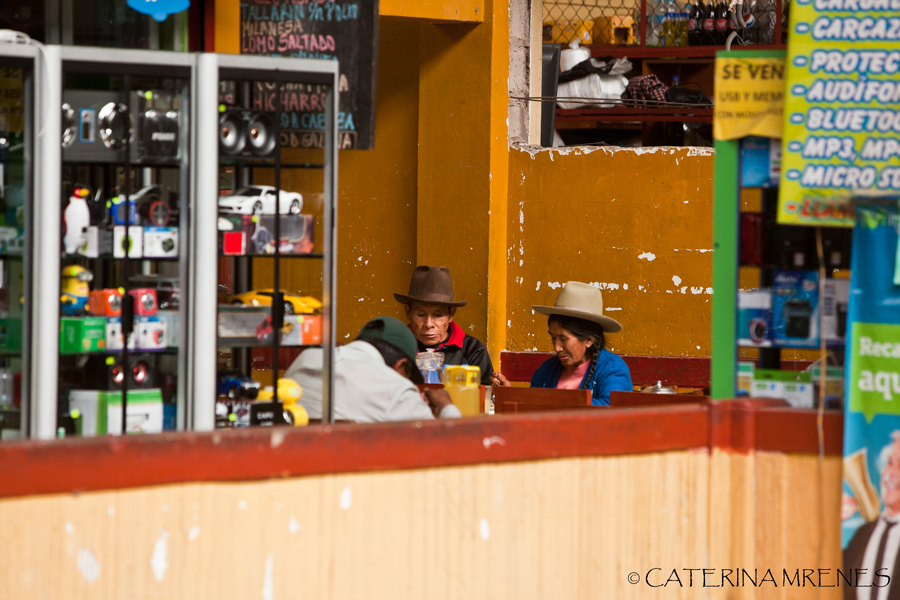 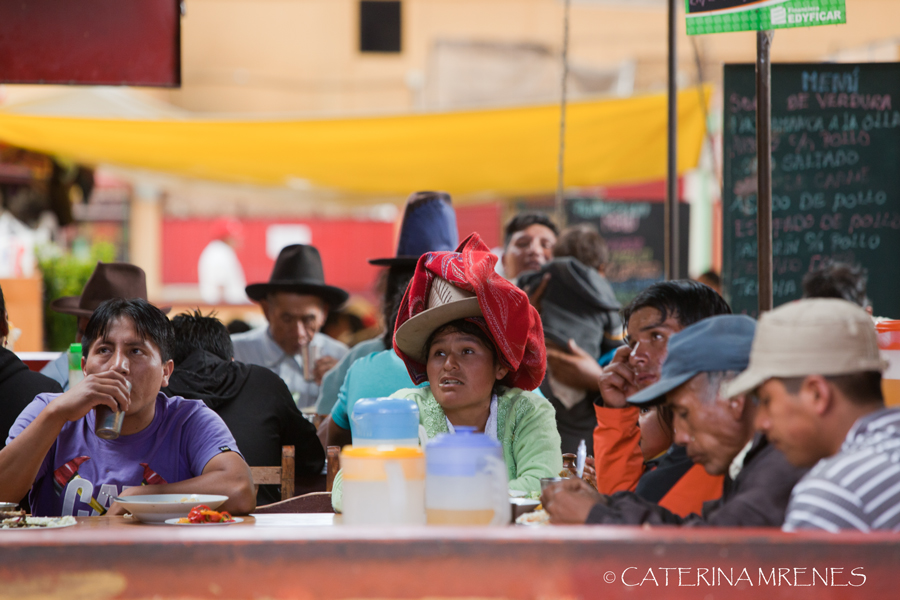 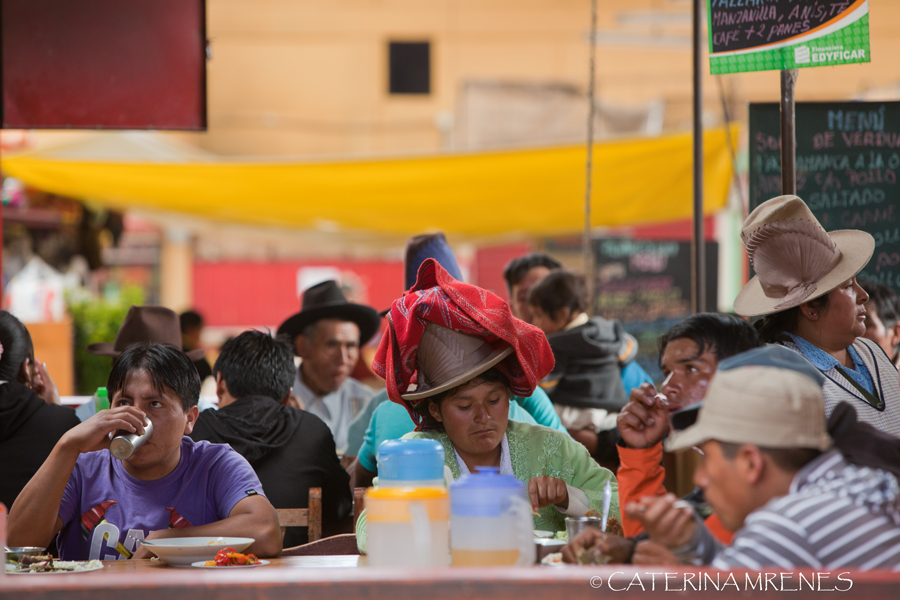 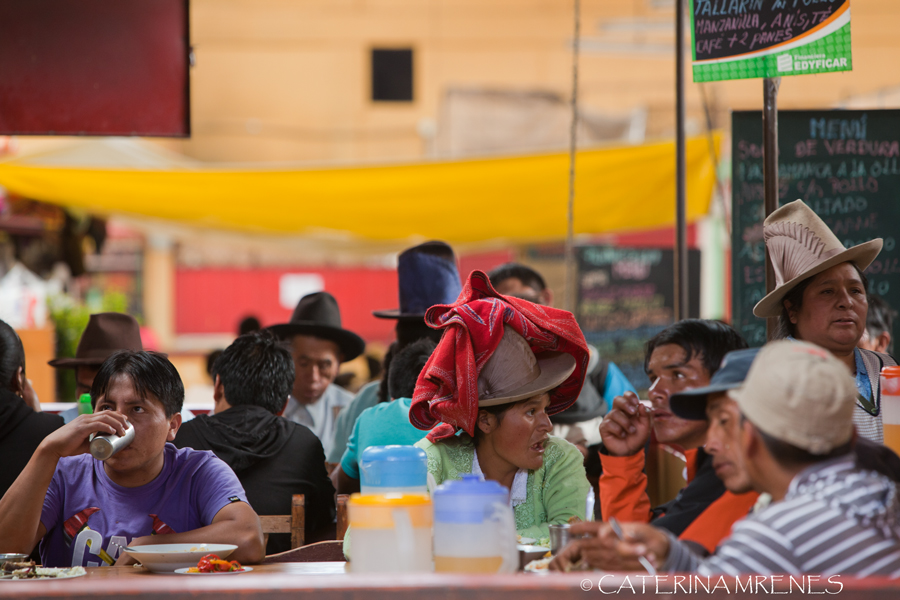 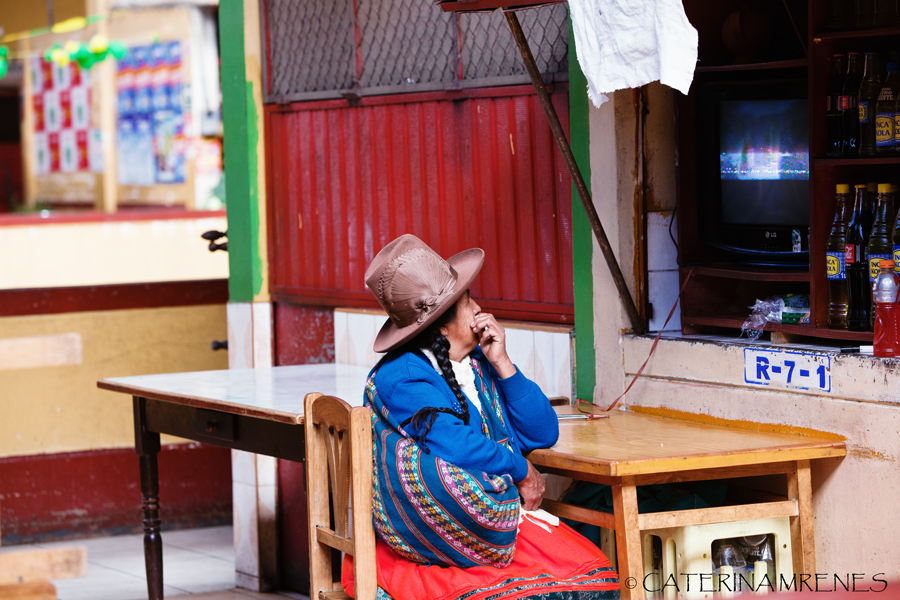 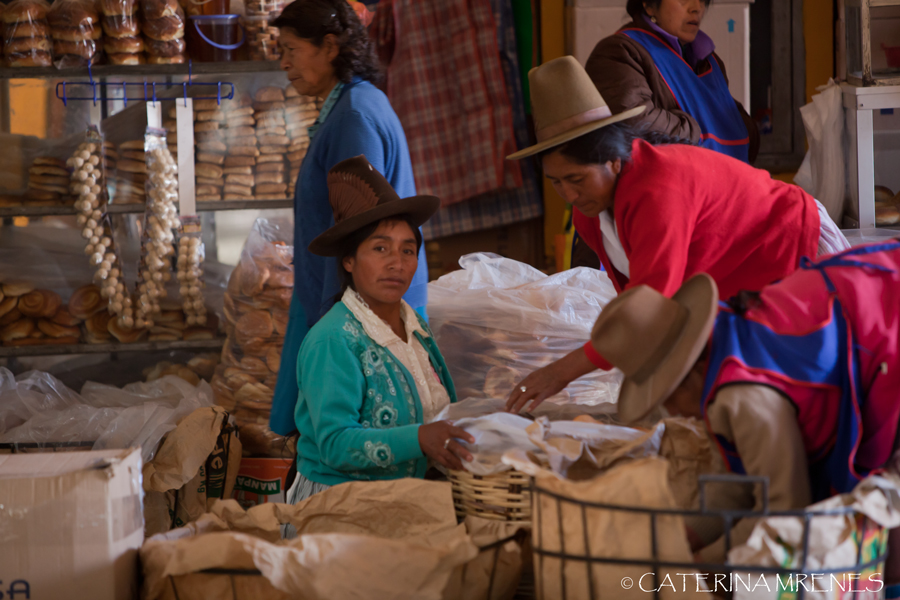 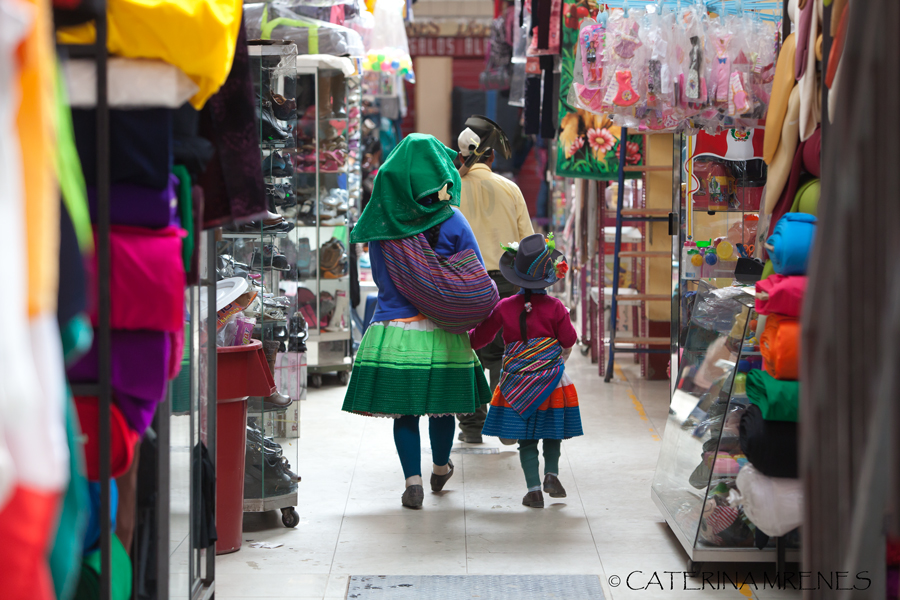 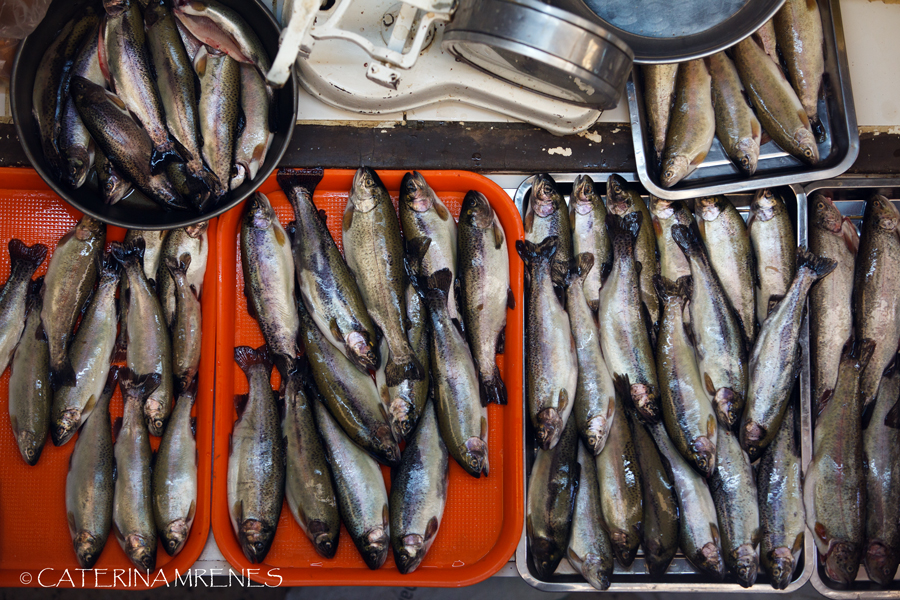 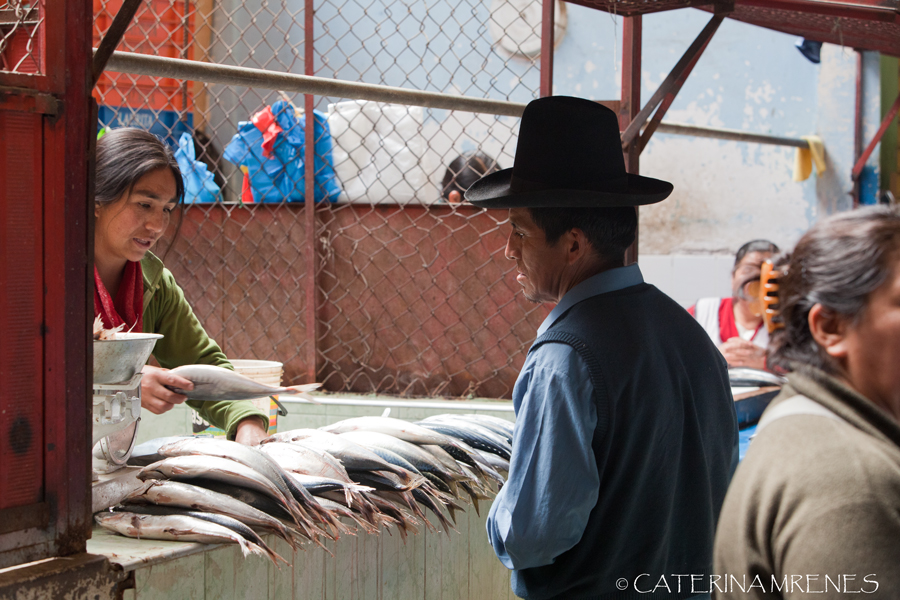 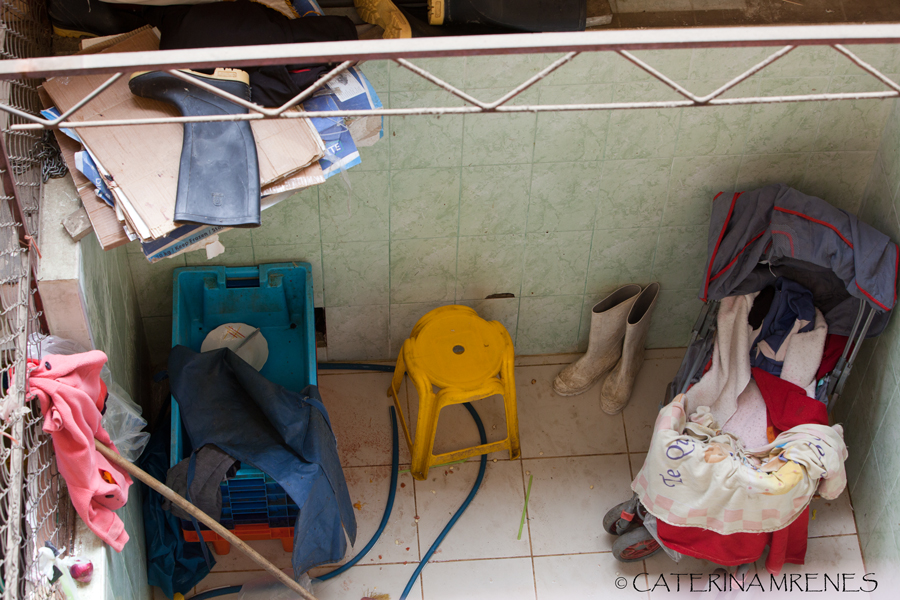 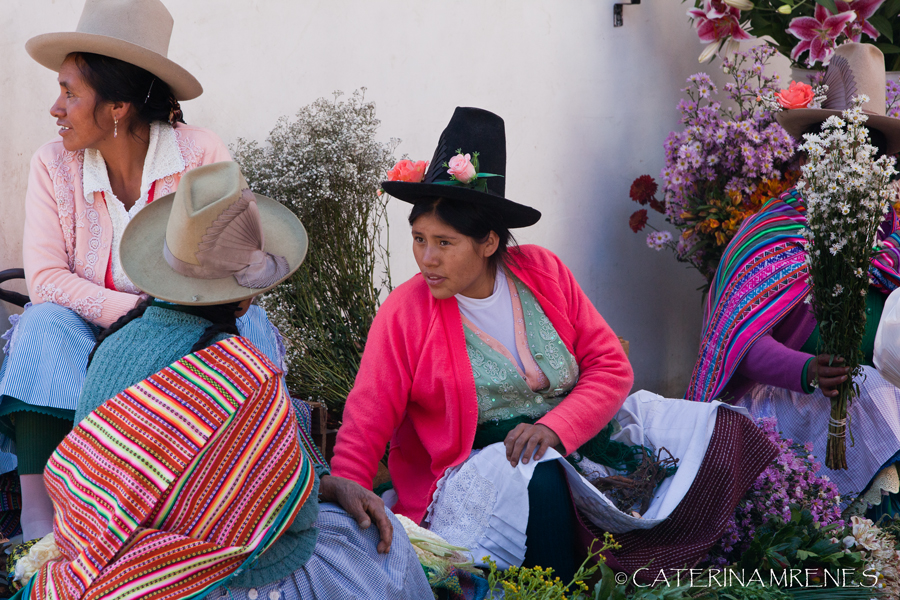